My 39th Birthday: Surprises and Sudden Death From Blue Jeans 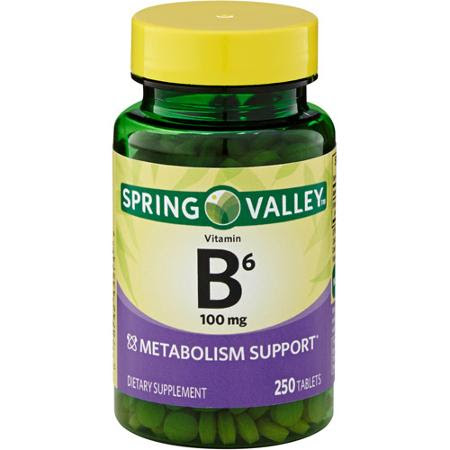 Are You Overdosing on Vitamin B6?!

This is an urgent update for anyone taking vitamin supplements.  If you are experiencing chronic fatigue, nerve pain, dermatitis, headaches, memory problems, nausea, gait abnormalities or liver problems you are at risk for vitamin B6 toxicity!  I have diagnosed a dozen cases of vitamin B6 toxicity by testing for serum vitamin B6 levels.   If you are experiencing a deterioration in your health and you are taking megadoses of vitamin B6 follow up with your doctor immediately.

We have known for decades that megadoses of vitamin B6 is toxic.  In fact, in 1983, in the prestigious New England Journal of Medicine, it was reported that 4 patients were severely disabled with ataxia and severe sensory neuropathy.  The cause of the disability was megadoses of vitamin B6. Why do patients take OTC vitamin B6? Because Vitamin B6 is involved in over 100 chemical reactions in the body and is necessary for health.

Vitamin B6 (pyridoxine) is crucial for the production of glucose, essential fatty acids, n… 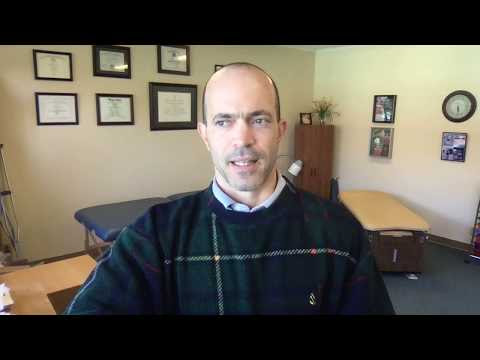 Self-Care Plan to Stay Sane During The QuarantAne

Self-care is the most important thing you can do during a pandemic. All over the news, we hear about healthcare workers running out of Personal Protective Equipment (PPE). There is a shortage of masks, gloves, gowns, eyewear, etc, and in the richest country in the world, this is a tragedy. This materials shortage is a metaphor for Americans’ lack of self-care. As individuals, when we follow an excellent plan for self-care, that is our greatest personal protection equipment (PPE). You never want to run out of your PPE (self-care). Only one person is in control of that supply chain: You.
Americans have been negligent in self-care for over a century, leading to pandemic rates of obesity, heart disease, diabetes, anxiety, depression and cancer. My concern is that with weeks and months of stay at home orders (which are necessary so Stay The Fuck At Home) will cause individuals to use unhealthy methods to cope with stress. People medicate themselves with food. We overeat. We sedate ourselve…